Stanley is located directly north of the U.S. border and encompasses both the City of Morden and the City of Winkler. Numerous village communities are located within the municipality.

The municipality is blessed with a variety of geographical features as a result of the Wisconsinan Ice Sheet, which spanned most of Manitoba 12,000 years ago. The Pembina Escarpment was once the shore of prehistoric Lake Agassiz, after the recession of the ice sheet.

The land below the escarpment is mainly flat glacial till rich dark soils that produce the largest variety of crops in Western Canada. In stark contrast, the area above the escarpment gives way to rolling hills, ravines with large stands of oak trees, rich gravel deposits, lots of stone deposits, and abundant wildlife along the creeks and valleys.

Mennonite farmers and their families first settled the fertile eastern portion of the municipality in 1878. English and Icelandic settlers moved into the western parts of the R.M. in early 1889. Local lands have changed hands many times over the years, but evidence of this settlement pattern is still strongly seen in the area today. 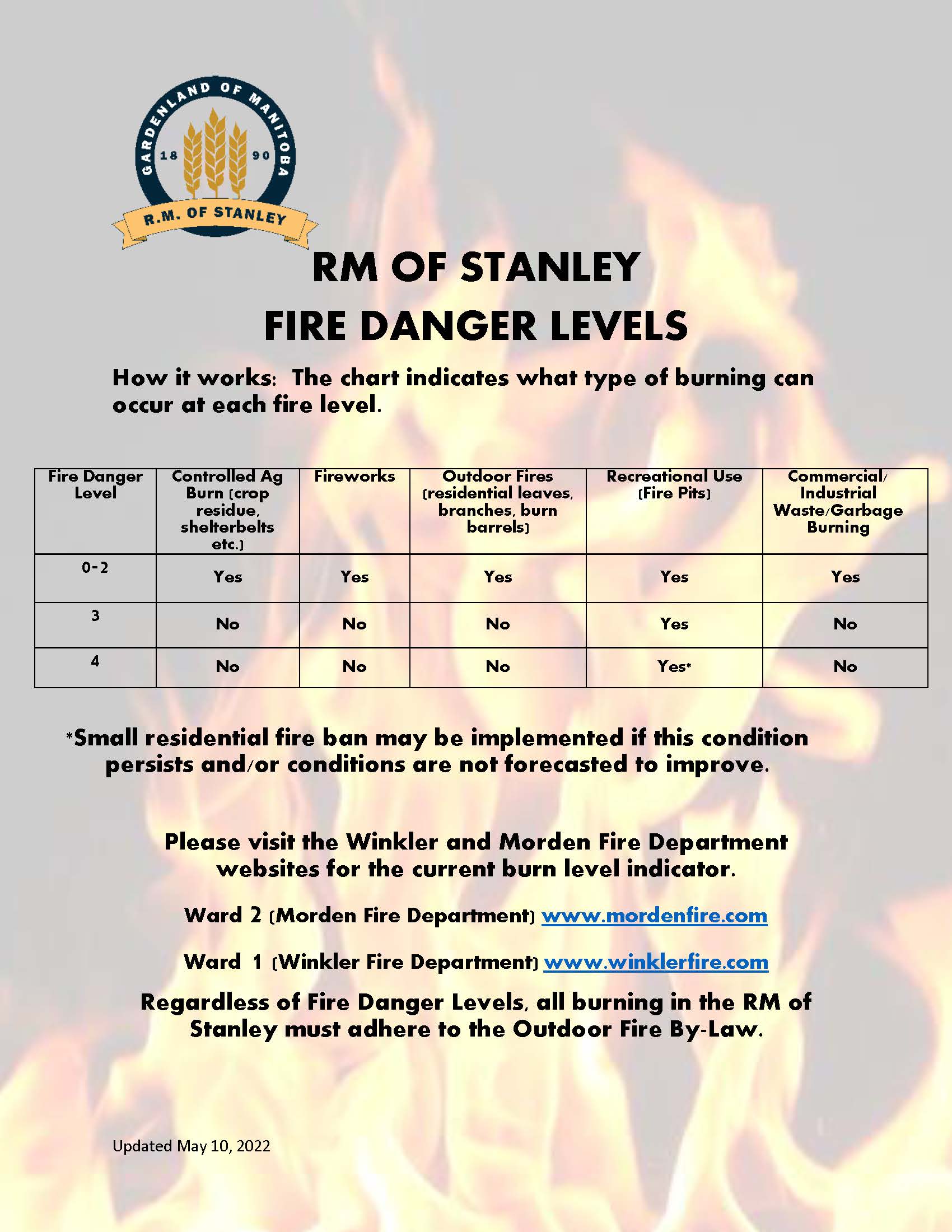 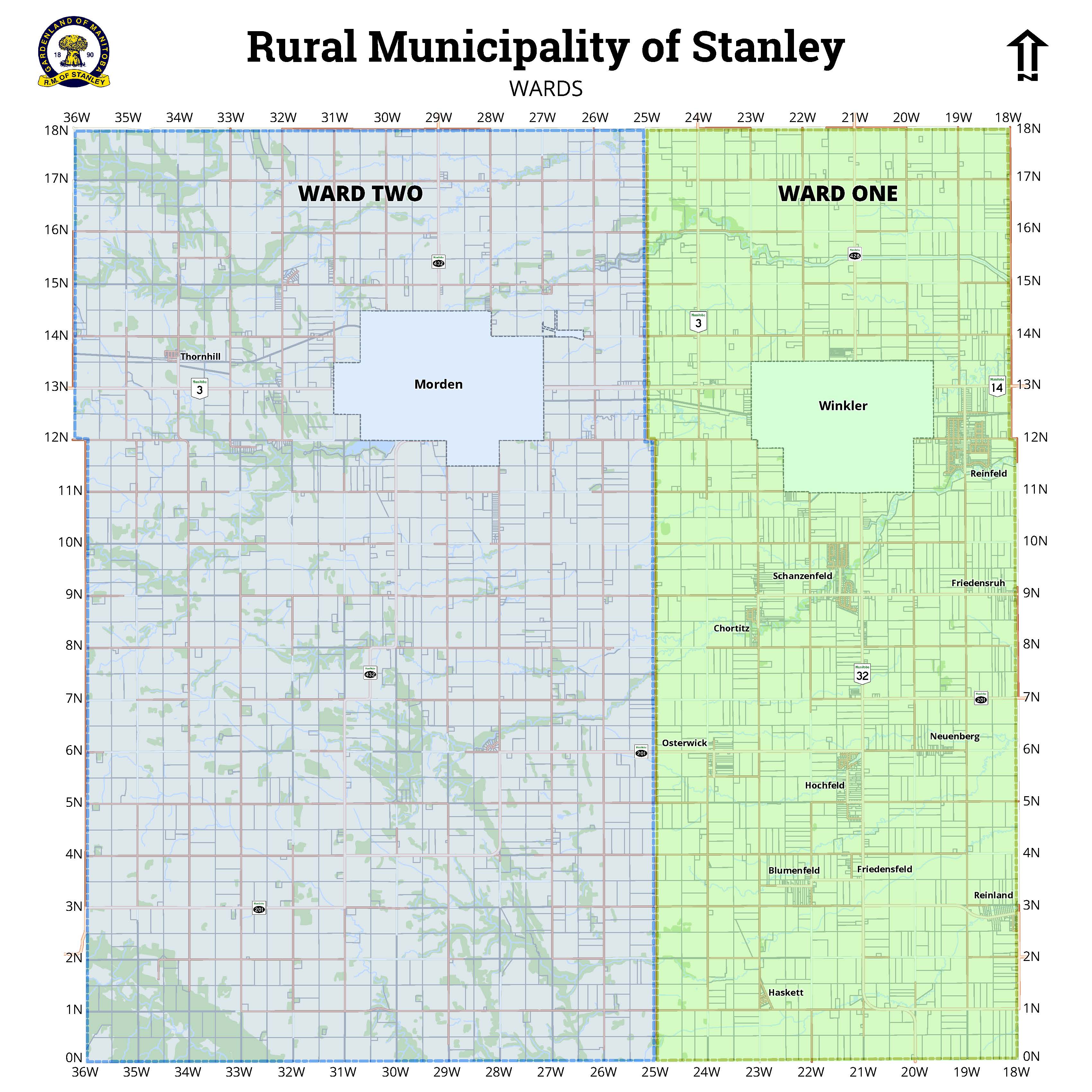